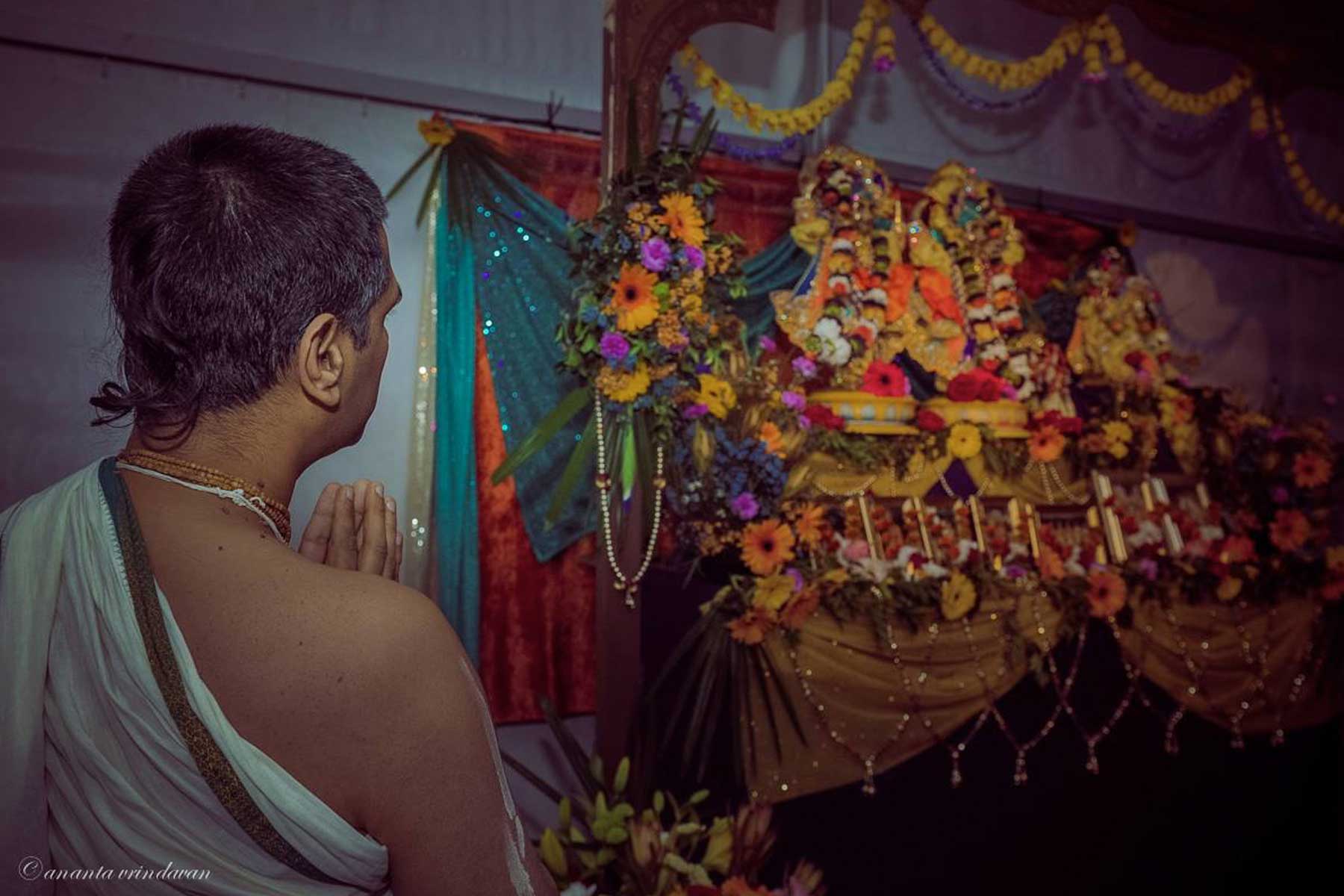 The Krishna Consciousness Movement is teaching the world that we are all eternal spiritual beings - part and parcel of the Supreme Personality of Godheadhead - Lord Sri Krishna and that it is our constitutional position to render service to the Lord. Shrila Prabhupada has therefore set up this International Society for Krishna Consciousness specifically for the purpose of facilitating the souls to perform pure devotional service to Lord Krishna and to associate with other devotees of the Lord. 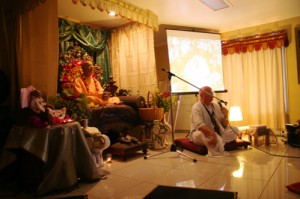 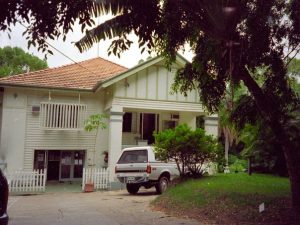 The first ISKCON Temple in Brisbane was founded in 1972 at a rented house in Milton. The Temple moved on several occasions and was also located in St Lucia during the 1970?s.

In the mid 1980?s the devotees relocated to the present facility at 95 Bank Road, Graceville and the Temple has been situated there till August 2011.

Our worshipable Deities at ISKCON Brisbane are their Lordships Sri Sri Gaura Nitai.

These are the forms of Lord Sri Chaitanya Mahaprabhu and Lord Nityananda Prabhu who appeared on this earth five hundred years ago. Lord Chaitanya’s descent was predicted in the sastras. In the Srimad Bhagavatam it is said that in the age of Kali-yuga Lord Krishna will appear in a golden colour and He will be surrounded by His associates who will be His weapons in distributing the yuga dharma of the process of realization for the age – the sankirtan of the Holy Name of the Lord. 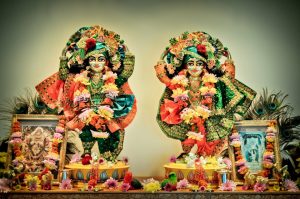 The Deities of Gaura-Nitai are made of five metals and they were carved here in Australia – in Melbourne in the 1970?s. For some time they were the resident Deities of the travelling bus program headed up by Sabhapati prabhu and they travelled all over Australia. They came to Brisbane in the 1980?s after being the original Deities on the New Govardhan Farm.