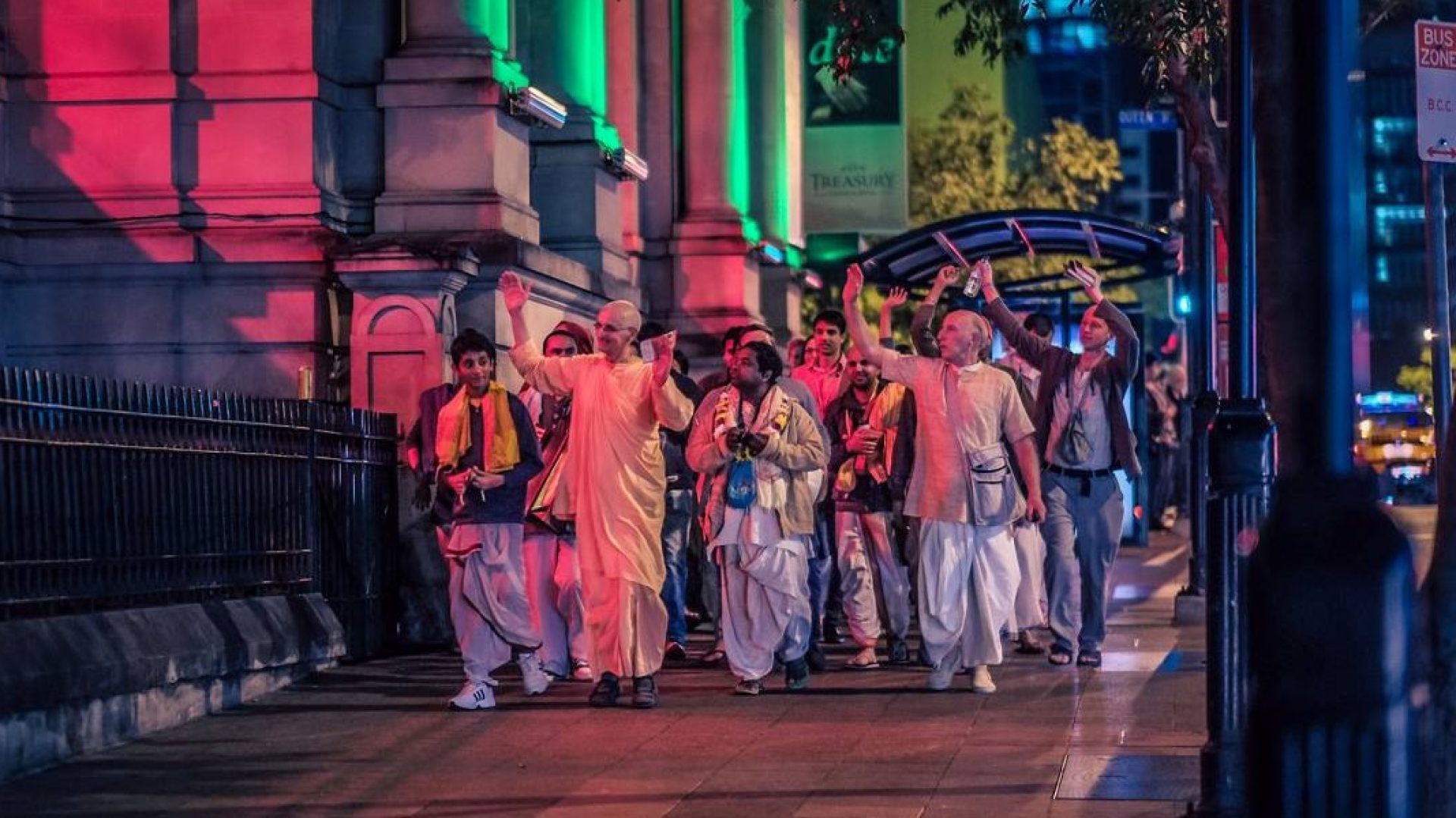 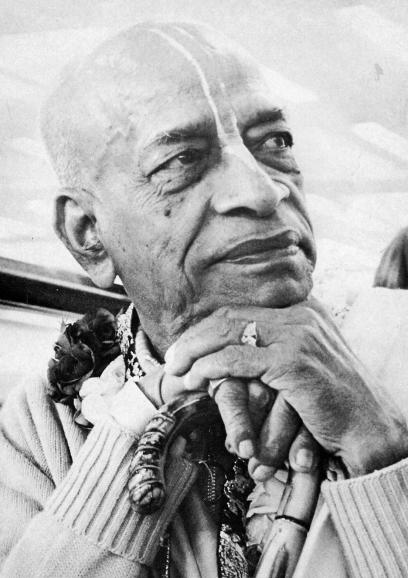 The Founder-Acarya of ISKCON (International Society for Krishna Consciousness) is His Divine Grace A.C. Bhaktivedanta Swami Prabhupada. Srila Prabhupada travelled to America in 1965, and after converting many Americans to become devotees of Lord Krishna, he then sent them around the world to establish the Movement of Sri Caitanya Mahaprabhu. One of the places that he sent his devotees was Australia and Srila Prabhupada writes in a letter of 1972 to Upendra das who established the Temple in Brisbane that he was very pleased with Upendra’s efforts in establishing a Temple in this City. By sticking closely to the instructions and the example set by Shrila Prabhupada we can continue to be in close contact with his inspiration and guidance. This comes in many forms, especially through his devoted servants and disciples.